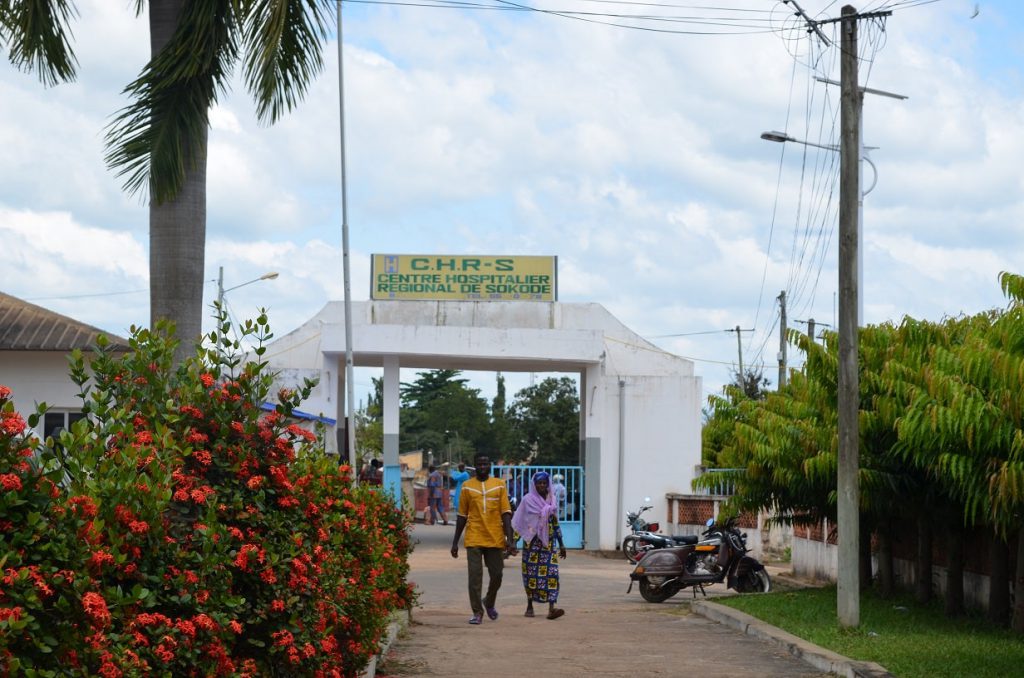 Following a participatory selection process, the City of Nuremberg decided in 2014 to enter into a project partnership with the two municipalities Sokodé and Aného in Togo on the basis of Agenda 2030. Active associations exist for both cities in Nuremberg and there had already been contacts between the municipal administrations in the past. This was the reason for entering into the temporary project partnership with two cities at the same time.

Sokodé is the second largest city in the country with approx. 100,000 inhabitants and is located 350 km north of the capital Lomé in the centre of the country. Sokodé is an important commercial centre in a
It includes many rural settlements in the surrounding area. Aného is the eighth largest city in Togo, located on the coast and directly on the border with Benin, 45 km from the capital, Lomé. Aného has about 28,000 inhabitants and lives mainly from agriculture and fishing.

The country of Togo has almost eight million inhabitants. On the list of countries by gross domestic product per capita, Togo ranks 178th out of 192 (Germany: 19th place).

Togo was a German colony from 1884 to 1916, after which it fell under French administration. In 1960 it became independent. From 1967 until his death in 2005 it was dictatorially ruled by Gnassingbé Eyadéma; since then its son Faure Gnassingbé has held the position of President of Togo.

At the heart of the cooperation between the three cities of Nuremberg, Sokodé and Aného are the municipal cooperation and the exchange of municipal expertise. The establishment and expansion of the The partnership-based intermunicipal relationships is an integral part of the measure to be implemented and the project serves the further development of local self-government in the cities of Sokodé and Aného. The two Nuremberg migrant associations Association du Développement du Tchauodjo (ADT e.V.) and Action Développement Togo (AcDT e.V.) are actively involved in shaping the project partnership.

As part of the inter-municipal cooperation, the City of Nuremberg applied for funding from the Bavarian State Chancellery with the aim of setting up photovoltaic systems for the self-sufficiency of one hospital and one vocational school each in the cities of Sokodé and Aného and to carry out training measures on site. The funds were granted for the project period 15.07.2019 to 31.12.2020.
The City of Nuremberg commissioned solvienta GmbH with the basic evaluation, planning, tendering for the procurement of materials, export support, search for local craft firms, construction management and final acceptance for the project: installation of four photovoltaic systems on two hospitals and two vocational schools in Sokodé and Aného. 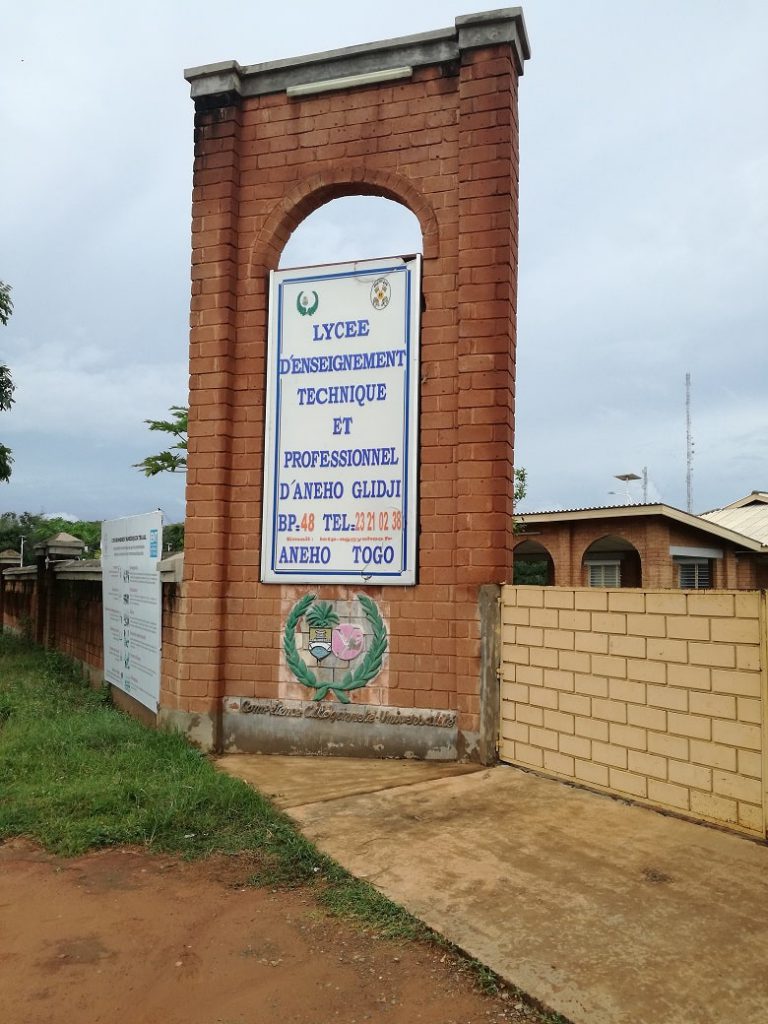 Goals of the study

The aim of the study is to identify concrete possibilities and recommendations for the installation of 4 photovoltaic systems for the hospitals and vocational schools in Sokodé and Aného, as well as possible cooperation partners on site.
In order to be able to make meaningful recommendations, the focus of the study is on a 9-day field study to determine the local conditions at the project locations in Togo.